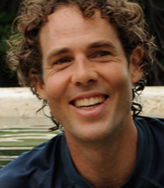 For Michael Hallock it was love-at-first-float when he first experienced aquatic bodywork as a receiver over 20 years ago. As he surfaced, his first words were, “I’m going to do this!”  First training as a Watsu Therapist in 2002, he went on to work with several world renowned resorts including Chivasom Thailand, Golden Door Australia, and Five Elements Bali. When Michael discovered Healing Dance, he felt immediately at home with the exhilarating fluid movement, and honoring intuitive approach. In 2009, along with Nicola Kapala,  he inspired Alexander to develop the Healing Dance Spa Provider Training and went on to become a Healing Dance teacher himself. Widely respected in the field and much loved by his students, Michael’s teaching is characterised by depth, humour, and warmth.  Michael was recently featured in National Geographic Indonesia and has become a leading teacher of aquatic bodywork in Asia Pacific.inspiringrelaxation@gmail.com

“Michael is simply put an amazing human being. In his hands as his client, I was literally moved to tears by the release he managed to unleash so gently and intuitively in the waters. The treatment was so transformational and wondrous that it motivated me to learn Healing Dance from him.“ S.C.

"As a mentor and a teacher, Michael was ever patient and inspiring and brought out the best in every student in the class. His sensitivity, kindness and innate ability to inspire and connect with everyone is a most precious gift. Blessed to know and learn from him and look forward to being his student again." S.C. 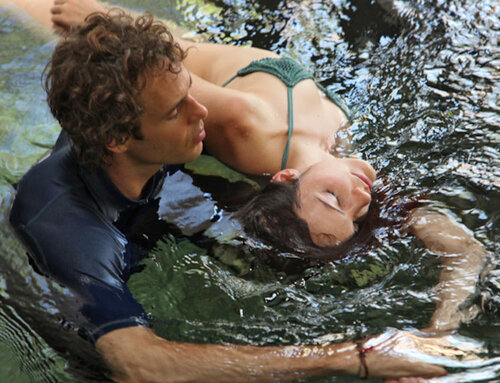